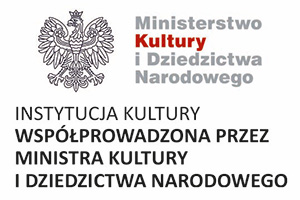 The exhibition informs not only about the history of the camp, it also introduces cruel realities of prisoners’ everyday life. Exposition includes household articles, some of which were made by prisoners. It is supplemented with fragments of recollections of everyday life in a death camp, accompanied by the pieces of graphic art by ex-prisoners: Jan Komski , Szmul Laitner, Antoni Gładysz.
All materials presented are the property of the Gross-Rosen Museum’s archives. 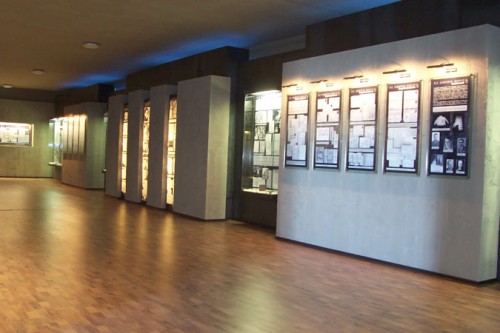 At the end of 2008 in a barrack of the right wing of the former concentration camp’s gateway has been opened an exhibition „AL Riese- satellite camps of the former concentration camp Gross- Rosen”, by the project of PhD Dorota Sula.
The codename „AL Riese” referred to a net of concentration camps subordinated to KL Gross- Rosen. They were located in Sowie Mountains (Eulengebierge)and the castle Książ (Fürstenstein), within the framework of started in 1943 building of another quarters for Hitler.
The photographs and the documents presented on the exhibition are from the collection of Museum Gross- Rosen’s archive.

The exhibition was made with the help of the Department of the Lower Silesia Marshall.

Permanent exhibition of an educational- historical character (left wing of the KL Gross- Rosen’s main gate). It presents the genesis and the development of the totalitarian systems in Europe in years 1919-1945. Its main focus is on the growth of the German fascism and the origin of concentration camps. In the background there is presented a history of a single man- a former prisoner of Gross- Rosen camp, and his family. The exhibition contains also facts connected with the Stalin’s totalitarianism.

The goals of this exhibition are: to popularize the knowledge about Polish historical experience, to develop patriotic attitude among young generations, to strengthen the identification with the place of origin and the cultural heritage of the motherland. It can become an interesting part of so called: „living lesson of history” in the Memorial Place.

The „Lost Humanity” exhibition has been prepared by the Educational and Scientific- Research Department of Gross- Rosen Museum.
The authors would like to thank Ziemia Wieluńska Museum, and Mr. Roman Konarzewski for helping with the organization of the exhibition.
The exhibition has been organized with the financial help of the Marshall’s Office of the Lower Silesian Region 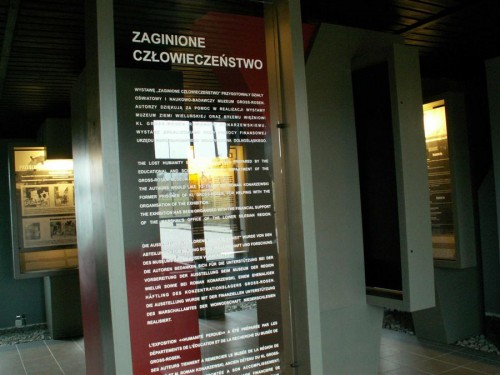 After a thorough maintenance the preserved part (basement) of the French barrack 9/10 has been reopened. On the outside in the middle part (the floor of the non-existing wooden storey is the roof right now), there are pieces of pipe fitting and the tile floor. Inside there is typical furniture for a prisoners’ barrack: lockers, bunks, tables and stools.

„The Things, The Remembrances, The Sorrow That Remains…”

A new exhibition has been opened in the newly renovated ground floor of old camp’s weaving mill. It presents archeological findings obtained due to implementation of the project “Stone Hell KL Gross-Rosen I –maintaining and constructional project”. 300 out of 600 relics obtained owing to the archeological supervision of conservation and construction works have been presented on the exhibition. Presented items are supplemented with fragments of former inmates’ memories and relations compose the story of a common day in the camp.
Departments of the Gross-Rosen Museum – The Scientific Research Department, and The Repertory Accumulation Department, have created the exhibition.
Authors thank the State Museum Auschwitz-Birkenau and the University of Warsaw Museum for making pictures and photos accessible. 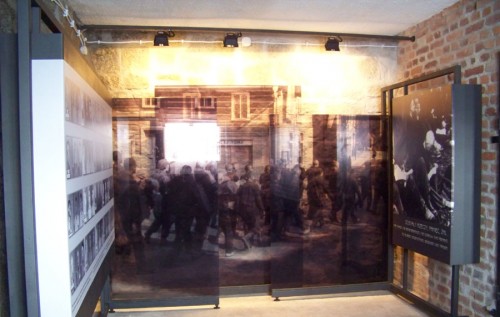